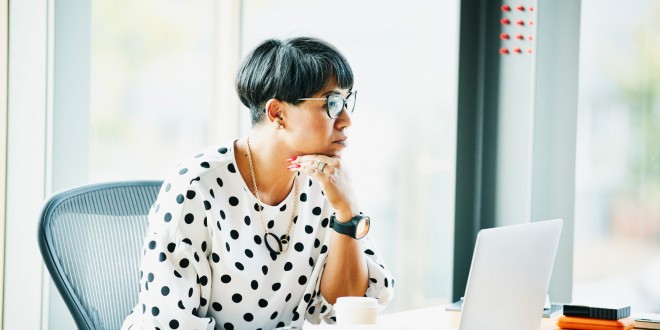 How to decide you’re not going to listen to the negative voice in your head anymore.

Grow Your Business, Not Your Inbox

No matter how successful of an entrepreneur you are, there’s always going to be a voice in your head that says I can’t do it. These thoughts are something I refer to as “head trash” with my clients.

Here’s an example of a scenario when this voice seriously affected one of my clients.  She was nervous because she was about to give a sales presentation to a group of entrepreneurs. She’s an expert in her field, but she didn’t have a lot of experience doing sales presentations and didn’t want to appear “pushy” or “salesy,” to use her words.

However, of course she wanted to make sales, because otherwise her time would have been wasted and her self-confidence would have been shot. Have you ever found yourself in a position like this — where you know your topic front-to-back but still feel nervous about doing the wrong thing or worse, take yourself out of the running altogether?

Nowhere is learning to silence this voice as important as when it comes to money. Listening to the voice enough could hinder your sales goals and make your company less financially secure. Here are three of my secrets to getting rid of your head trash about money.

Think about one of the goals that you have for yourself or your company. As you’re thinking about this goal of yours, your very next thought might go something like this…I really want to hit the goal, but…

What’s the problem with that way of thinking? It’s that we human beings have a nearly infinite capacity to make ourselves right.  Once you think of excuses, you’re going to defend them to the death, because many people would rather be right than be happy (or even successful).

Understand how much your self doubt about money is costing you

Once you have a better understanding of what your head trash about money actually is, it’s crucial to understand how much that limiting belief is costing you. Consider it in terms of time, money, profit, the effort it takes to grow your business, the people you hire and the people you don’t hire.

List all of the ways holding onto that particular head trash about money is costing you — not only in money, but also in time, effort and opportunity.

Once you identify your head trash about money and realize how much it’s costing you, now it’s time to make a decision. Decide that you are not going to listen to that negative voice in your head anymore.

For instance, I grew up poor in a rich neighborhood. As a result, I ended up with a ton of self doubt about money — along with the belief that I’d never have any. I had big goals and dreams, but I also had that negative voice in my head that said I couldn’t do it. So my head trash would say things to me like:

Even though I was saddled with all that head trash, I was able to get rid of it and launch my business. And my client? Once she identified her head trash about money (“People will think I’m pushy”) and saw what it was costing her (sales), she made a decision that she wasn’t going to listen to that negative voice any more.

The result? She ended up selling more than $12,000 worth of products in just 90 minutes on stage. Follow these tips so you too can get rid of your self doubt about money. 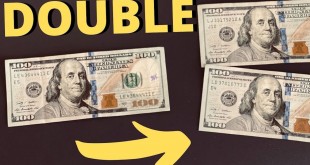 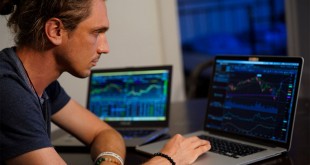 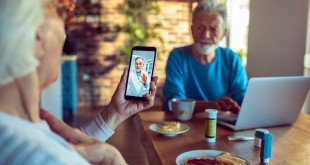 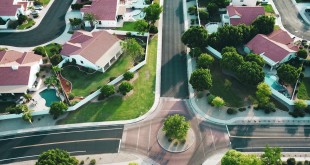 Mortgage Rates Have Reached Historic Lows. Learn How to Invest in…

If you’ve considered investing in real estate, now’s the time. Grow Your Business, Not Your ...