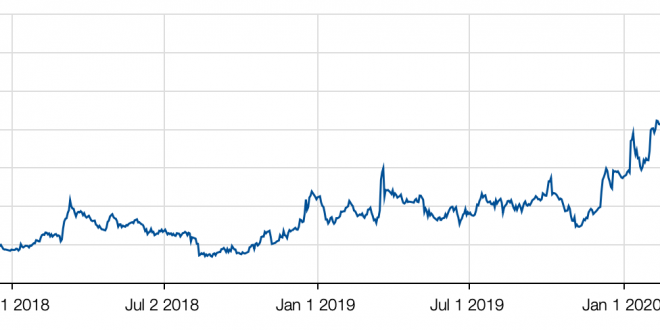 A pass on Westshore Terminals – not supporting coal…

Westshore Terminals is a leading coal export terminal in North America. It helps its customers ship to over 20 countries worldwide, with the largest volumes being shipped to Asia.

The company is part of a coal supply chain that extends from the mines to the railways to its terminal. The company owns all the facilities and equipment at the terminal. It operates the coal storage and loading facility at Roberts Bank, British Columbia, which is the largest coal loading facility on the west coast of the Americas.

As North America’s premier coal terminal, Westshore has contracts to ship coal from mines in British Columbia, Alberta, and the Northwestern United States. Coal is delivered to the terminal in trains operated by Canadian Pacific Railway, BNSF Railway, and Canadian National Railway.

In the last 45 years of its existence, Westshore has continued to evolve both its customer base and throughput volume by customer. The company derives its revenue from coal loading onto seagoing vessels. Its revenues depend upon the volume of coal shipped by each customer, and their contracted rate per tonne. Westshore receives handling charges from its customers for throughput volume. The company shipped products for eight different customers in 2020 and has contracts in place with six of them in 2021.

Westshore shipped 29.3 million tonnes in 2020 compared to 31 million tonnes in 2019. It continued to remain operational throughout the COVID-19 pandemic as it was considered an essential service provider. Although prices for metallurgical and thermal coal fluctuated during the pandemic, the company’s throughput volumes remained steady. Of the tonnes shipped in Q1 2021, 64% was steel-making coal and 36% was thermal coal.

Westshore is estimating a total throughput volume for all customers of ~28 million tonnes in 2021 and the average loading rate for 2021 to be ~5% lower than the average rate in the first quarter of 2021. It anticipates throughput volumes to be lower for at least the next few years, primarily due to the expiry of its prior contract with Teck Resources, one of the leading vendors among 25 operating in the global metallurgical coal market, based on 19 million tonnes annually.

Westshore has renegotiated total volume shipment for a minimum of 33 million tonnes. The company also entered into contracts with two metallurgical coal companies that plan to develop mines in Alberta and BC. Westshore has registered a revenue growth of 5% CAGR in the last decade.

Despite the pandemic, Westshore paid both regular and special dividends in the last year. It sports a dividend yield of 4.3% and has a reasonable payout ratio of 40%. It last raised its dividend by 25%.

The company also has a share repurchase plan in place and has repurchased a total of 117,000 shares for $1.8 million, year to date in 2021. Westshore has registered EPS growth of 9% CAGR in the last three years.

Westshore continues to maximize throughput volumes by attracting new coal customers and increasing the throughput volume of existing customers. Customer contracts provide fixed volume commitments at fixed rates for a significant portion of the Terminal’s estimated capacity. These contracts range from 2-10 years and are usually renegotiated and extended prior to their expiry.

Westshore does not take title to the coal it handles and hence, the risk involved is also low. The company is also well-positioned to handle bulk commodities other than coal. Westshore’s rail access, storage capacity, and vessel handling are enabled by the Terminal’s unique location.

Westshore’s customers compete with other coal miners in Australia, Indonesia, South Africa, and Colombia. The company does not face any significant competition in Canada. Large capital outlays in the form of additions and up-gradation of major equipment and maintenance, and environmental regulations provide huge entry barriers.

However, huge reliance on a handful of customers poses a big risk for the company. Two customers have accounted for ~80% and three customers accounted for ~90% of Westshore’s throughput, in the last couple of years.

Trends like decarbonization and climate change will continue to apply downward pressure on Westshore’s earnings over the long term. The use of hydrogen for climate-neutral steel production could also pose a threat to future demand for metallurgical coal. Westshore does not expect the pandemic to cause any significant change in its estimated throughput volumes in 2021 provided the situation does not worsen.

The company continues to evaluate the opportunities to handle other commodities as well. Increasing demand for steel, cement, and other end-user industries should boost growth in the near term.

Previous Biden’s Crime Against the Economy…
Next GrowGeneration Corp: Why This Undervalued Pot Stock Could Double… 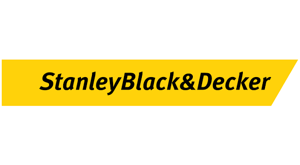 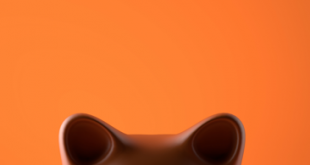