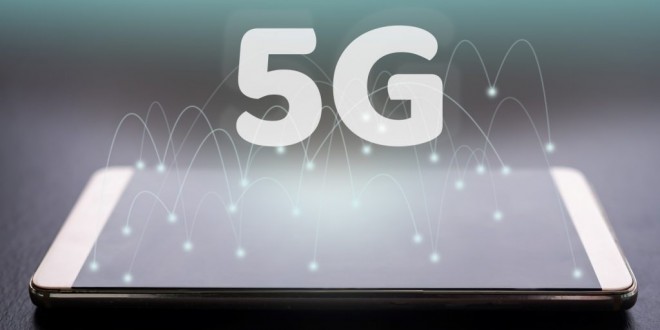 An Opportunity for 5G Stock Investors?

Earnings season is in full swing. As usual, most of the attention is on the tech giants. Because of their size, the post-earnings rally—or tumble—of mega-cap tech stocks has the potential to move the market and influence sentiment.

But smaller tech stocks are also worth paying attention to. Check out F5 Networks, Inc. (NASDAQ:FFIV), for instance. It’s a multicloud application security and delivery company based in Seattle, WA.

Although I call F5 Networks small, that’s only in comparison to the mega-cap tech giants. On its own, FFIV stock is no small stock at all. In fact, with a market cap of about $12.2 billion as of this writing, F5 actually belongs to the category of large-cap stocks.

The company has established a sizable presence in its business sector. Its customer base includes some of the world’s largest enterprises, financial institutions, service providers, and governments. F5 Networks, Inc.’s solutions help its customers develop, deploy, operate, secure, and govern applications from on-premises locations to the public cloud.

Notably, in the most recent quarter, one of the largest mobile providers in India chose F5 Networks, Inc. to scale its 4G network in preparation for its 5G deployment.

As a matter of fact, the results from the reporting quarter were so good that they allowed F5 Networks stock to break out of its previous trading range.

Take a look at the chart below. Despite being a solid tech stock, things haven’t always been sunshine and rainbows for FFIV stock. For instance, after the company’s previous earnings report on April 27, the stock gapped down.

Then F5 Networks stock started trading sideways for about two months. The trading range tightened toward the end of June, and upward momentum started to build in late July.

On July 26 after the closing bell, F5 Networks, Inc. reported its financial results for the third quarter of its fiscal 2021, which ended June 30.

On the next trading day, FFIV stock shot up by 6.2% to $204.57, which was well above its previous trading range. Furthermore, as the below chart shows (at the bottom), the trading volume during the recent breakout was quite high.

What was so good about F5 Networks, Inc.’s most recent earnings report?

F5 Networks’ top-line growth was driven by a 21% increase in product revenue and a four-percent increase in global services revenue.

Both top- and bottom-line numbers beat Wall Street’s expectations. On average, analysts were projecting adjusted earnings of $2.46 per share on $638.0 million of revenue.

Looking ahead, F5 Networks’ management expects the growth momentum in its business to continue. For the fourth fiscal quarter, they provided a guidance range of $660.0 to $680.0 million for revenue and $2.68 to $2.80 per diluted share for adjusted earnings.

To sum everything up, F5 Networks stock is a 5G stock that’s breaking out of its previous trading range. But keep in mind that trading purely based on breakouts can be a risky strategy, as pullbacks often follow big upside moves.

Moreover, if you look back, you’ll see that FFIV stock encountered another resistance level around $214.00 to $215.00 earlier this year. That said, if the stock follows through on its breakout and it surges above that resistance level, we could see some fireworks from F5 Networks, Inc.

Previous The market in 3 Minutes | ShadowTrader Video Weekly 08.01.21…
Next How to Invest In the Stock Market for Beginners in 2021… 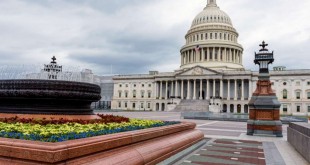 How This Juicy Political Opportunity Could Send Marijuana Stocks … 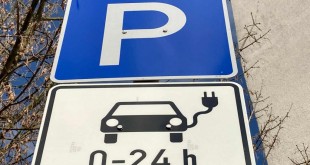 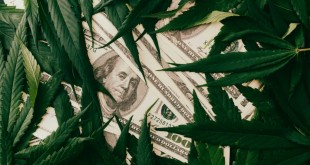 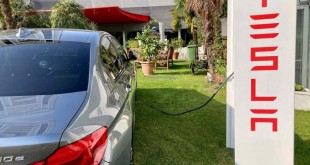 Will We See a Rival Challenge Tesla Stock’s Dominance?…