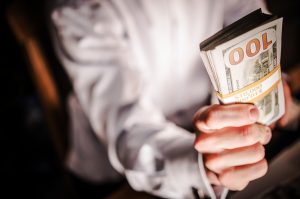 Mind Medicine (MindMed) Inc (NEO:MMED, OTCMKTS:MMEDF) is one of the best psychedelic stocks out there. I last wrote about Mind Medicine back in early 2020, just before the company went public.

At the time, I noted that, because of promising research being done on psychedelics and the push to legalize psilocybin (magic mushrooms) in the U.S., the outlook for Mind Medicine stock looked solid. In fact, the early days of psychedelic stocks were reminiscent of the cannabis boom.

And thanks to the growing acceptance of psychedelics, the near- and long-term outlooks for Mind Medicine (MindMed) Inc are excellent. If anything, the ramp-up of psychedelic stocks could be more explosive than that of pot stocks.

There’s a growing mountain of evidence to suggest that micro-dosing with psychedelic drugs like psilocybin can be used to treat conditions such as alcoholism, opioid addiction, post-traumatic stress disorder (PTSD), and depression.

The excitement around the medicinal potential of psilocybin and other psychedelics like kratom has helped put Mind Medicine (MindMed) Inc into the spotlight and fuel strong capital appreciation.

The company only went public in March 2020, and uncertainty about the acceptance of psychedelics kept MMEDF stock’s share price in a tight trading range.

Last September, though, Mind Medicine stock started to gain traction. Since the start of that month, the stock has soared 935%. Perhaps a little too quick for some investors, but MMEDF stock has managed to hold on to those gains. And investor interest has picked up significantly.

Mind Medicine is a startup that discovers and develops medicines based on psychedelics.

Bruce Linton, cannabis pioneer and founder/ex-CEO of Canopy Growth (NYSE:CGC), and Kevin O’Leary, Shark Tank‘s “Mr. Wonderful,” were early investors in Mind Medicine. Linton is a board director and O’Leary is a silent partner.

At the time, Mind Medicine said it was preparing a total of three Phase 2 commercial drug trials based on psychedelic-inspired medicines. That’s one of the most advanced and largest drug development pipelines in the psychedelics industry.

“Having the first mover advantage on a diverse pipeline of later-stage commercial drug trials in mental health is important for MindMed [as a] company, but the learnings we obtain from this pipeline also helps us push the frontier of psychedelic inspired medicines,” said Mind Medicine (MindMed) Inc co-founders and co-CEOs JR Rahn and Stephen Hurst. (Source: Ibid.)

In December, Mind Medicine announced the successful completion of a pre-Investigational New Drug (pre-IND) meeting with the FDA for Project Lucy. The company said it expects to open the IND with the FDA in August 2021, with a Phase 2b clinical trial on experimental doses of LSD to treat anxiety disorders.

Mind Medicine originally entered an agreement to raise gross proceeds of CA$50.0 million, but then increased it to CA$80.0 million in December 2020 to meet strong investor demand.

MindShift has already synthesized the first initial compounds, and Mind Medicine has filed the related patent applications. Mind Medicine plans to begin first-in-human Phase 1 clinical trials as early as the first quarter of 2022.

The total purchase price is in excess of $41.0 million.

The company has a strong pipeline of products in various stages of development, it launched a drug discovery partnership for psychedelic and empathogenic compounds, and it recently raised US$72.7 million. 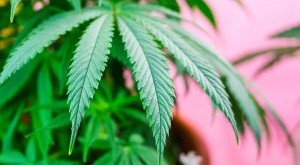 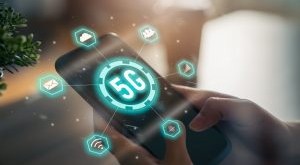 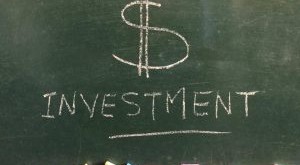 Boxlight Corp: Why This Education Tech Stock Can Triple… 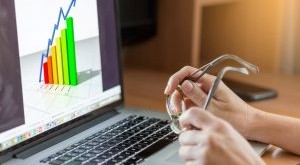 Waitr Holdings Inc: Why This $2.77 Tech Stock Could Skyrocket…

This Low-Priced Stock Deserves Attention With a share price of $2.77 and a market capitalization ...