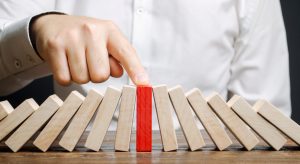 This year has been anything but predictable. One stock, however, has nearly matched 2020 when it comes to being unpredictable: Nikola Corporation (NASDAQ:NKLA). Nikola stock seemingly came onto the scene out of nowhere, announcing that it planned to see huge revenue in the upcoming year off the sale of its electric trucks.

But in recent weeks NKLA stock has been all over the place as the company finds itself mired in enough scandals to fill a movie script: sexual assault allegations, billion-dollar deals, and activist investors trying to take it down. Amidst all that drama, however, the pertinent question for you, dear reader, is whether Nikola stock is still a worthwhile buy?

Frankly, I think it is.

But first we have to cover where NKLA stock is now and how it got there.

The company first burst on to the scene earlier in 2020, when the Phoenix-based hybrid truck company announced it was set to deliver $10.0 billion in truck sales next year. (Source: “Despite Market Plunge, These 10 Billionaires Gained $23 Billion This Week,” Forbes, June 13, 2020.)

Trevor Milton, the founder and former chairman of Nikola Corporation (and an important character in what happens next), was able to ride that high to become a newly minted billionaire.

Nikola stock, meanwhile, is a perfect example of something I’ve been predicting for a while now.

Things were riding high for Nikola stock, in other words. Even during a pandemic it was clearly a safe industry—renewable energy stocks are set to see growth for the next few decades as countries gradually transition towards zero-emission regulations and guidelines.

Tesla Inc (NASDAQ:TSLA) is, of course, the paragon of the industry, but it’s certainly created a large enough window for many other renewable energy stocks to squeeze through and see huge gains. Nikola stock, in my mind, was simply one of the first to follow suit and build on the growing momentum in the sector.

So things were good at NKLA stock…until they weren’t.

Right on the heels of a landmark deal announced with General Motors Company (NYSE:GM), which would see the industry titan begin manufacturing the Nikola “Badger” pickup in a deal reportedly worth $2.0 billion, all hell broke loose. And Nikola stock has since been playing catch-up. (Source: “Nikola shares rise after company reconfirms strategy following founder Trevor Milton’s resignation,” CNBC, September 30, 2020.)

The first crack in the dam came when a short seller, Hindenburg Research, accused founder Trevor Milton of making false statements about Nikola’s technology in order to appeal to investors. The claims were detailed in a report titled “Nikola: How to Parlay an Ocean of Lies Into a Partnership With the Largest Auto OEM in America.” The report didn’t pull any punches where Milton was concerned, describing him as having allegedly erected an “intricate fraud built on dozens of lies.” (Source: “Nikola shares open at lowest price since its public debut after company founder Trevor Milton resigns,” CNBC, September 21, 2020.)

The accusations have even got the Securities and Exchange Commission and Department of Justice reportedly looking into Hindenburg’s claims.

This sent NKLA shares reeling, losing about 40% in value over the past four months. Milton, as a result of this attack, resigned. 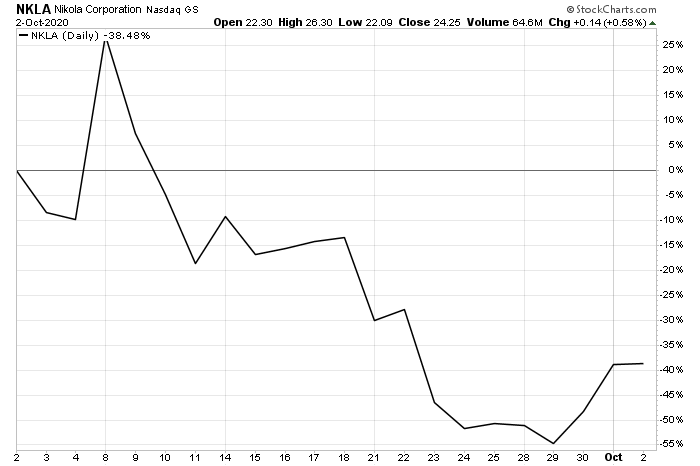 But it doesn’t stop there.

Milton was then later accused of sexual assault by two women, both of whom were minors at the time of the alleged attacks (which are said to have taken place in 2004 and 1999, respectively), one being his cousin.

Suffice to say that Milton isn’t a popular figure these days, both on and off the stock market.

But he was excised and replaced by Stephen Girsky, a former vice chairman of General Motors Company and a member of Nikola’s board, who is now the chairman of the board.

This is good for two reasons: first, it creates some much-needed separation between Nikola Corporation and its toxic founder; and second, it no doubt eases the way for the GM-Nikola deal to go ahead as planned.

While the deal was supposed to close last week, all these scandals served to slow the process.

Still, for all this drama, things do appear to have been righted at Nikola Corporation.

In a statement Monday, GM said it will “work with Nikola to close the transaction we announced nearly two weeks ago to seize the growth opportunities in broader markets” with its battery electric and fuel cell technologies.

“Nikola, Honda and other companies who are looking to GM’s technology as a platform for their products, represent just one part of our overall EV strategy,” the company said. “Our overall goal is to put everyone in an EV and accelerate adoption.”

Nikola Corporation, for its part, is trying to move past this whole ordeal and get back to what was a very promising renewable energy stock pre-scandals.

The company said it’s still dedicated to hitting set of milestones previously outlined, despite Milton’s exit, while denying many of the claims made in the report.

“With support from our business partners and suppliers, we are focused on executing on our strategic initiatives and laying the groundwork to become a vertically integrated zero-emissions transportation solutions provider,” Nikola said in a press release.

So now we have the background; where does that leave NKLA stock?

Now, with all the above, things are certainly looking a little grim for Nikola stock. With share prices plunging by dozens of points, investors are concerned about how to proceed.

But, if you ask me, this actually may be the best opportunity to invest in Nikola stock we’ve seen since its IPO. That’s because the company has seen massive growth in 2020 and, when stocks rise this high, this fast (especially in the tech sector), some manner of correction is needed to temper the fast-growing and often extravagant projections made by investors when they see something shiny and new. 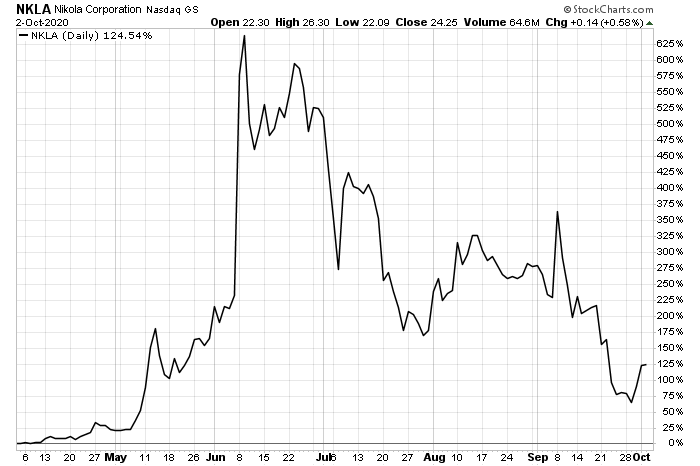 In this case, NKLA stock was actually able to avoid a bubble-burst due to this scandal serving, essentially, as a much-needed correction to NKLA stock. So instead of everyone saying that Nikola stock is overpriced, instead many are going to be focusing on Milton and his actions. And with him now gone, the company takes on an air of responsibility and trust moving forward. In a way, this may end up favoring Nikola stock in the long run.

And, in many ways, it favors you, the investor. That’s because the stock wasn’t likely to plunge so fast and so hard without some major catalyst like the report and Milton’s subsequent resignation. By accelerating the corrective process, investors now have the opportunity to get in on what appears to be one of the strongest renewable energy stocks moving forward.

Consider that the company saw growth of nearly 25% last week alone. Couple that with Nikola stock having been, at one time, up over 600% in 2020, and I believe that we could easily see NKLA stock regain much of its former glory, potentially doubling again in 2020…as long as no more scandals drop.

This isn’t to say that there isn’t risk here. Not only is NKLA a volatile stock (as evidenced in the chart above), but it’s also under investigation regarding claims of fraud. Should any of those investigations bear fruit, well then, you can imagine that the stock will only crumble further.

But the fact that GM seems committed to this deal despite all the controversy surrounding Nikola Corporation right now is a very good sign.

NKLA stock is volatile but offers investors one of the best ways to potentially double their money in 2020…if they can stomach the risk.

Previous If you are willing to take more risk, you’ll beat the banks…
Next Penny Stocks for Investment 2018… 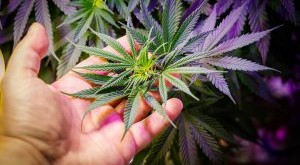 This Metric Shows Why Aphria Inc Is a Top Pot Stock… 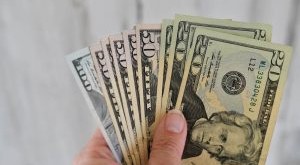 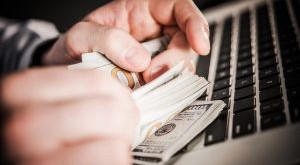