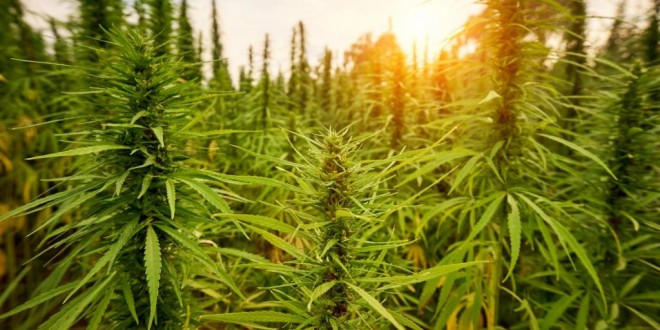 In fact, ancillary pot stocks have been some of the best-performing stocks in the cannabis sector. We’ve covered many of them in Profit Confidential, including GrowGeneration Corp (NASDAQ:GRWG), Innovative Industrial Properties Inc (NYSE:IIPR), AFC Gamma Inc (NASDAQ:AFCG), Agrify Corp (NASDAQ:AGFY), and Hydrofarm Holdings Group Inc (NASDAQ:HYFM).

Another excellent ancillary pot stock to add to the list is Power REIT (NYSE:PW).

Power REIT garnered a lot of attention in early September, when the company said it closed on its previously announced acquisition of a greenhouse cultivation facility n Marengo Township, MI. The state of Michigan is the second-largest cannabis market in the country. (Source: “Power REIT Acquires 556,146 Square Foot Cannabis Greenhouse Cultivation and Processing Facility for $18.4 Million in Highly Accretive Transaction,” GlobeNewswire, September 9, 2021.)

The property, which comprises approximately 556,000 square feet, is in the “Marijuana Overlay District” of Marengo County, which allows for unlimited cannabis cultivation licenses. The 61-acre property has plans in place to add 330,236 square feet, and it has additional land available for further expansion.

The acquisition helped juice Power REIT stock to record territory. As of this writing, PW stock is up by:

By all accounts, this overlooked landlord to the pot industry is just getting started.

The company is most interested in expanding its real estate portfolio of CEA greenhouse properties for food and cannabis cultivation.

The railroad consists of 112 miles of railroad track and associated real estate. The line extends from western Pennsylvania through West Virginia to eastern Ohio.

On an annual basis, the solar farms produce approximately 50.0 million kWh of carbon-free electricity, which is enough to power approximately 4,600 homes.

Then there are Power REIT’s rapidly growing CEA cannabis properties, which currently stand at 21. They’re located in Colorado, Michigan, California, and Maine. The REIT leases the properties to tenants that are licensed for the production of medical cannabis.

That can be used to invest in additional assets and expand its portfolio. The company could also add more than $11.6 million to its FFO, assuming 100% reinvestment and a 15% FFO yield on investments.

Power REIT ended the second quarter with cash and cash equivalents of $28.8 million, compared to $5.6 million as of December 31, 2020.

During the quarter, Power REIT grew its CEA portfolio by eight properties, or approximately 317,000 square feet, through accretive acquisitions. That should generate annual rent of approximately $4.6 million, representing more than a 17% yield on invested capital.

The REIT also completed a rights offering that generated approximately $37.0 million, which fueled its accretive acquisition strategy. It still has $20.0 million of capital to deploy.

Moreover, the company filed a shelf registration statement that will provide the trust with better access to capital.

The company’s core FFO for the six months ended June 30 advanced 102% year-over-year. This demonstrates the company’s dynamic growth and the attractive yields it can achieve with its strategic CEA investments.

And it’s just getting started.

While 92% of the U.S. population has legal access to cannabis, it’s still illegal at the federal level. Furthermore, the growth of the industry continues to be impacted by state and local regulations. That points to significant growth opportunities for Power REIT stock over the coming years. 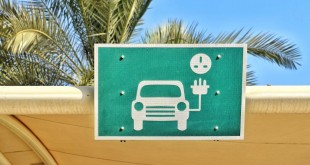 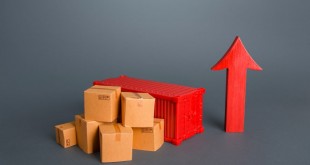 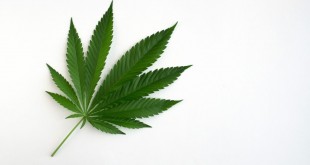 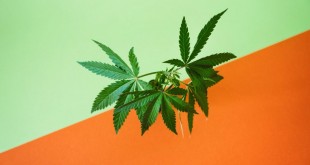