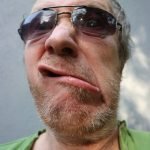 In this weekend update, we investigate a confused U.S. dollar.

This week the U.S. dollar has fallen and rallied in a range of more than 1.5%. This may not sound overly aggressive but it is considerable in the forex market. During the week, the U.S. dollar dipped early in the week when ISM Manufacturing PMI missed expectations. On Wednesday, ADP Nonfarm Payroll beat expectation and the U.S. dollar didn’t move. On Thursday, investors felt more confident with the economy and some of the fear of trade ward diminished some. Friday however, Nonfarm payroll didn’t confirm the early ADP indications, missed expectations and fell to the lowest level since October. Friday, the U.S. dollar reacted and erased Thursday’s gain and closed almost perfectly flat for the week.

Despite poor economic data, Fed Chair Powell and Fed’s Williams both indicated that they expected further interest rate hikes. Concerns are rising again in the euorzone over the Brexit but this was not enough to keep the dollar above the pound or the euro, both of which closed near weekly highs against the U.S . dollar. Although the pound closed nearly the weekly highs and the dollar index closed flat for the week, we are still expecting more strength for the U.S. dollar and will be watching for add opportunities.

Previous Is Currency Trading (Forex) Halal or Haram? Sheikh Imran Nazar Ho…
Next The Market Is Approaching the Edge… 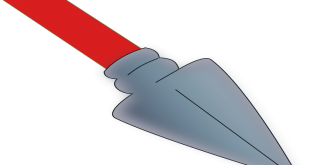 https://shadowtrader.net/ The Market Profile value areas and ShadowTrader Pivots for /ESZ21 and /NQZ21 Futures are ...