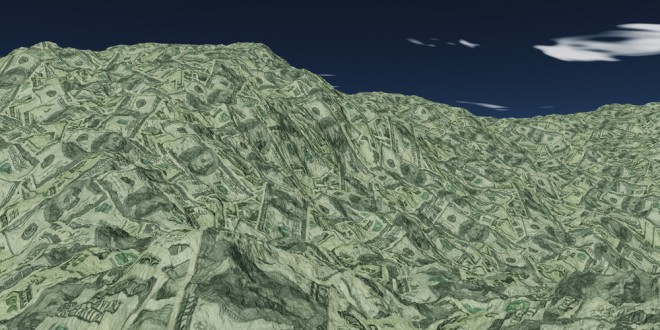 The greatest paradox in foreign exchange markets today is the U.S. dollar (USD).

U.S. fiscal responsibility is in ruins. In the past two years, the U.S. has authorized $11.5 trillion of new deficit spending and increased its base money supply by over $4 trillion. The U.S. debt-to-GDP ratio now stands at 130%, comparable to Lebanon, Italy and Greece, among the most profligate countries in the world.

The Atlanta Fed GDPNow forecasting tool showed projected annualized growth slowing from 13% in April to 11% in May to 7.5% in June. The actual GDP growth figure for the second quarter of 2021 was 6.5%.

Third-quarter growth is now projected at 5.1%.

Actual growth will come in even lower because those projections do not take into account the full extent of new lockdowns, mask mandates and vaccine mandates, which are damaging travel, entertainment, resorts, restaurants and retail sales. Consumer confidence just recorded the steepest one-month drop in the history of that data.

So the U.S. is experiencing soaring debt, reckless money printing, slowing growth and a new wave of COVID. That sounds like a recipe for full-scale flight from the U.S. dollar.

But that’s not happening.

How does the dollar soar in the face of fiscal and monetary failure and slowing growth?

The answer is that the U.S. dollar is more than just a national currency. It is the global reserve currency. It is used worldwide for trade, investment and payments, and it is created outside the U.S. in the form of eurodollars by U.S. and foreign banks operating in London, Frankfurt and Tokyo, among other money centers.

The eurodollar market relies on dollar-denominated securities such as U.S. Treasury bills and notes for collateral in leveraged transactions.

In short, the dollar has a life of its own independent of the Federal Reserve, the White House and the U.S. Congress. It’s the lifeblood of the international monetary system regardless of whether U.S. policymakers are reckless in fiscal and monetary policy or not.

Banks need dollars to buy Treasury bills to pledge as collateral and keep the system afloat whether U.S. domestic policies are sound or not.

How will the paradox of profligate fiscal and monetary policy by the U.S. and increased demand for U.S. dollars by international banks be resolved?

In the short run, the paradox will not be resolved.

I expect continued record deficits from the U.S. Congress and continued demand for dollars by highly leveraged international banks.

Still, that condition is non-sustainable. Possible remedies include a new dose of fiscal responsibility in Congress (unlikely before 2023 if ever), direct Treasury intervention in foreign exchange markets to weaken the dollar (unlikely until it’s too late) or a global financial crisis that leads to major reforms in the international monetary system, possibly including a new Bretton Woods-style agreement.

That kind of collapse followed by reform is the most likely outcome. It’ll happen because policymakers will have no other choice.

When confidence is lost, central banks may have to revert to gold either as a benchmark or an actual gold standard to restore confidence. That wouldn’t be by choice. No central banker would ever willingly choose to go back on a gold standard.

But in a scenario where there’s a total loss of confidence, they’ll likely have to go back to some form of a gold standard.

Few remember that Nixon explicitly said that the suspension of gold convertibility by trading partners was being done “temporarily.”

I spoke to two members of the Nixon administration, Paul Volcker and Kenneth Dam, who were with the president at Camp David the weekend the suspension was announced. They both confirmed to me that the intention was for the suspension to be temporary.

The plan was to convene a new international monetary conference, devalue the dollar against gold and other currencies, primarily the Deutsche mark, Swiss franc and the Japanese yen and then return to the gold standard at the new exchange rates.

The first part did happen. There was an international monetary conference in Washington, D.C., in December 1971. The dollar was devalued against gold (from $35.00 per ounce to $42.22 per ounce in stages) and other major currencies by about 10–17%, depending on the currency.

Yet the second part never happened. There was never a return to a gold standard. While countries were negotiating the new official exchange rates, they also moved to floating exchange rates on international currency markets.

The cat was out of the bag.

Why Do Central Banks Cling to a “Barbarous Relic”?

We’ve been living with floating exchange rates ever since. The creation of the euro in 1999 was a way to end currency wars among the European nations, but the EUR/USD currency wars continue.

The temporary closing of the gold window by Nixon has become permanent, though it was only intended to be temporary…

Still, gold is always lurking in the background. I consider gold a form of money rather than a commodity. Central banks and finance ministries around the world still hold 35,000 metric tonnes of gold in their vaults, about 17.5% of all the aboveground gold in the world.

Why would they hold onto all that gold if gold was just a barbarous relic?

Looking at the price of gold in any major currency tells you as much about the strength or weakness of that currency as any cross-rate. Gold still has a powerful role to play in the international monetary system with or without a gold standard.

The timing of any financial crisis is always uncertain, but the probability of an eventual crisis is high. New signs of liquidity stress are emerging every day.

No investor should be surprised if the crisis happens sooner rather than later.

Jim Rickards
for The Daily Reckoning 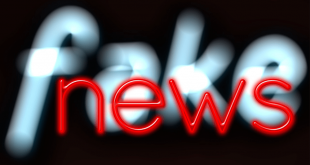 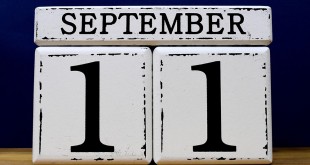 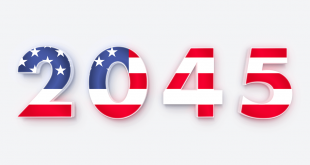