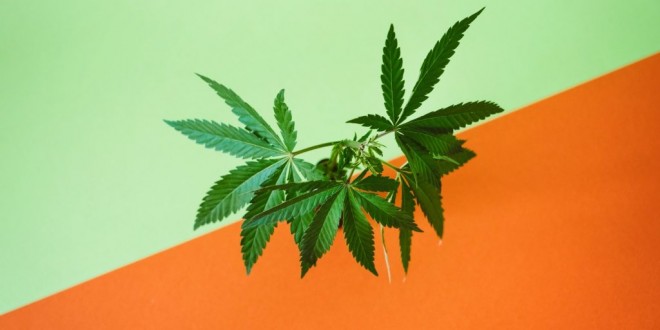 Why Trulieve Stock Is Poised to Double Over the Coming Quarters

The legal marijuana industry has been having a tough go since early this year, weighed down by legislative inactivity from the pro-cannabis Democrats. They’ve promised to legalize cannabis at the federal level, but they haven’t done much on that issue since winning the November 2020 election.

This has hurt the share prices of some of the most successful U.S. pot stocks, including Trulieve Cannabis Corp (CNSX:TRUL, OTCMKTS:TCNNF). From mid-March to the beginning of November, TCNNF stock tumbled by 53%.

A lot can change in a short period, though.

Since the start of November, Trulieve has announced record third-quarter results. And perhaps more interestingly, Republican lawmakers have filed a bill, the States Reform Act, to legalize, tax, and regulate marijuana at the federal level. (Source: “Republican Lawmakers File Bill to Tax and Regulate Marijuana as Alternative to Democratic Proposals,” Marijuana Moment, November 15, 2021.)

An alternative to the Democratic Party’s more far-reaching proposal on the same topic, the more moderate Republican bill will still legalize cannabis at the federal level and should help bridge a partisan divide.

Investors have responded favorably to the proposed legislation and Trulieve Cannabis Corp’s recent financial results. As of this writing, Trulieve stock is up by 29% month-over-month and four percent year-over-year.

The entire cannabis stock market is celebrating the idea that the Republicans could be the ones who get federal cannabis legalization over the finish line.

Although the AdvisorShares Pure US Cannabis ETF (NYSE:MSOS) fell by 50% from its March highs to the start of November, as of this writing, it has rallied by 15% over the last month.

The $2.0 billion+ deal created the most profitable, multistate operator in the world’s largest cannabis market. With the acquisition, Trulieve Cannabis Corp now has 155 dispensaries in 11 states and three strategic regional hubs, with market-leading positions in Arizona, Florida, and Pennsylvania.

Also with the acquisition, the company’s cash position increased to $289.0 million while its cash equivalents grew to $71.0 million.

The company also has 3.5 million square feet of cultivation and processing capacity in the U.S.

Its net income went up by seven percent to $18.6 million. The company’s third-quarter net income was negatively impacted by $16.4 million of one-time compensation and transaction costs primarily associated with the acquisition of Harvest Health & Recreation Inc.

Trulieve’s adjusted earnings before interest, taxes, depreciation, and amortization (EBITDA) went up by 43% year-over-year to $98.0 million.

Subsequent to the end of the third quarter, Trulieve Cannabis Corp:

Consistently strong financial results, a blockbuster acquisition, and new developments in the federal legalization of marijuana have positioned Trulieve Cannabis Corp as a leader in the recreational and medical pot industry in the U.S.

That could lead Trulieve stock’s price to more than double over the coming quarters. 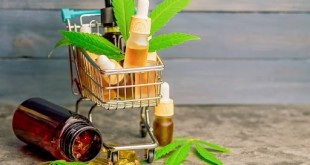 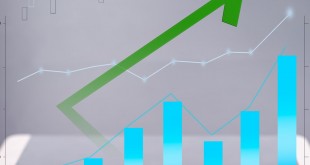 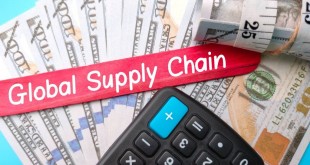 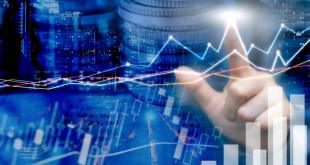