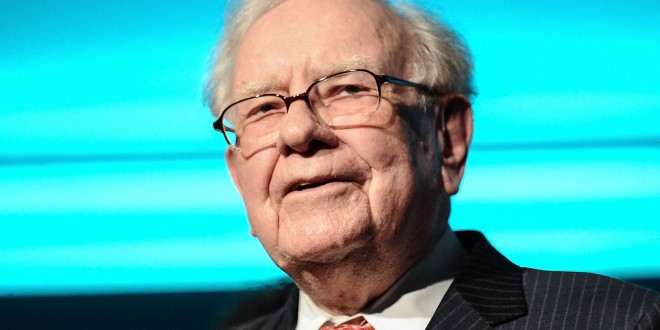 Why Does Warren Buffett Always Pay In Cash?…

The answer is both simple and important for your company’s future.

If Warren Buffett ever walks into your store or restaurant, he’s likely to pay for his purchases in cash.

“I’ve got an American Express card which I got in 1964,” Buffett, who’s worth more than $88 billion, told Yahoo Finance last year. “But I pay cash 98 percent of the time. If I’m in a restaurant, I always pay cash.”

That’s right. Warren Buffett — one of the richest guys in the world — prefers to pay in cash. In fact, he says that he pretty much always carries around about $400 with him. Is it because he’s afraid of credit cards? Does he have security concerns? Is he avoiding those annoying late fees and penalties in case he doesn’t pay off his balance?

Actually, it’s none of those reasons. The explanation is that, for Buffett, paying with cash is “just easier.”

Buffett, however, is part of the minority. Each year, fewer and fewer people pay cash when making purchases. In fact, according to a 2017 U.S. Bank survey of more than 2,000 Americans, 50 percent only carry cash about half of the time. Among people who do carry cash, nearly half of them say it’s less than $20 and 76 percent say it’s less than $50. I’m betting the number of Americans who don’t carry cash has likely increased since then.

So there’s a growing number of people who don’t like to use cash, yet there are still plenty of people like Buffett who prefer to —or have no other choice because they can’t get credit. Clearly, we’re in a time of transition. Twenty years ago, cash was king. Today it’s less so, and 20 years from now it may be gone altogether.

But if you’re running a small business in 2020 none of this should matter. Why?

Because you want to make a sale. And the last thing you want to do is to turn a customer away because they’re not paying the way you want them to. I frequently run into small businesses around the country that do this.  They tell me — the customer — that they only accept cash. Or they have a “minimum credit card purchase” policy. I’ve also visited other businesses that — despite legislation in towns like Philadelphia, San Francisco and recently New York — only accept credit cards. These people would literally turn Warren Buffett away.

This is not only dumb but also insulting to the customer. Today’s consumers all have preferences as to how they want to pay for their purchases. Some, like Buffett, prefer to use cash. Others like credit cards. Mobile payments like Apple Pay (which is on pace to account for 10 percent of all global card transactions by 2025) are obviously becoming more popular. Maybe bitcoin will finally be less volatile in a few years. Maybe we’ll be accepting the Yuan as currency in a decade or so. Who knows?

It doesn’t matter, though. If you’re a small merchant or restaurateur you’ve got to give your customers the choice. You’ve got to offer all those options, and you need to figure out how to make it work financially. Sure, there are fees and costs for offering credit cards or mobile payments, but there are easy accounting tricks — like these — to help offset those expenses. Your job is to figure it out.  Why?

Well, at least not until you’ve got $88 billion in the bank.

Previous Marijuana Stocks Are Looking to Boost Profits, Investors Stand to…
Next 5 Misconceptions about Trading Forex for a Living (Myths)… 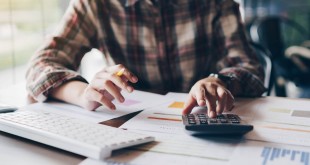 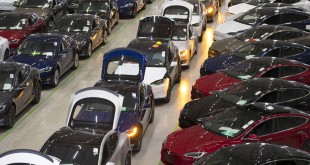 The IRS Will Reportedly Begin Issuing $1,200 Stimulus Payments on… 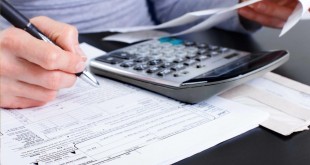