BIGtheme.net http://bigtheme.net/ecommerce/opencart OpenCart Templates
Breaking News
Home / Under $10 / Why Dow 30,000 Could Be a Conservative Target in 2020… 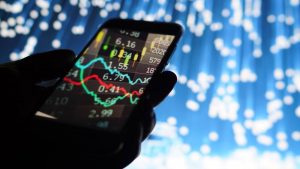 2019 was a great time to be long on stocks, even with all of the trade-war noise.

Just when we thought a U.S.-China trade deal was within grasp, it slipped away. The action on the stock market was a barometer of the headlines: positive trade news led stocks to surge; negative tweets led to the opposite.

Phase one of the U.S.-China trade deal is expected to be signed soon, albeit we never know what could happen.

Even if phase one is signed, the really tough negotiations are on the horizon with phase two. Based on what we witnessed over the past two years, the battle between the world’s two biggest economies may continue until after the U.S. presidential election in November.

Given this situation, the stock market will likely continue to trade on the headlines and remain volatile in 2020.

The superlative gains in 2019 are likely not be replicated, but the stock market could return some decent gains under certain circumstances. For the stock market to extend its gains this late in the business cycle, we will likely need to see a resolution to the U.S.-China trade situation.

Moreover, the global economy must not contract, and the earnings softness experienced in 2019 must reverse.

Stronger expected earnings growth will provide a catalyst for the stock market to move higher in 2020.

The Organisation for Economic Co-operation and Development (OECD) estimates that the U.S. economy could grow by two percent in 2020 and 2021. This would be decent, given that the idea of a pending recession has surfaced. (Source: “GDP Long-Term Forecast,” Organisation for Economic Co-operation and Development, last accessed January 6, 2020.)

While a truce between the U.S. and China is front and center, watch for the trade rhetoric to expand to France and Germany.

Unless the global economy surges, we could be in for an extended period of low interest rates, and this is generally bullish for the stock market.

After three rate cuts in 2019, the Federal Reserve signaled at the Federal Open Market Committee (FOMC) meeting in December that it will likely maintain its policy of low interest rates in 2020.

Outlook Looks Bullish for 2020 but Outcomes Could Vary

My initial assessment for 2020 is that we will not see a repeat performance by the stock market. Stock-market multiples are already above their historic average, so there is little room for expansion unless companies’ earnings accelerate.

I would not be at all surprised to see a market correction, given that we have not seen a five-percent adjustment since the sell-off in December 2018.

My view is that a correction would attract a big capital inflow, since there’s currently plenty of cash on the sidelines. 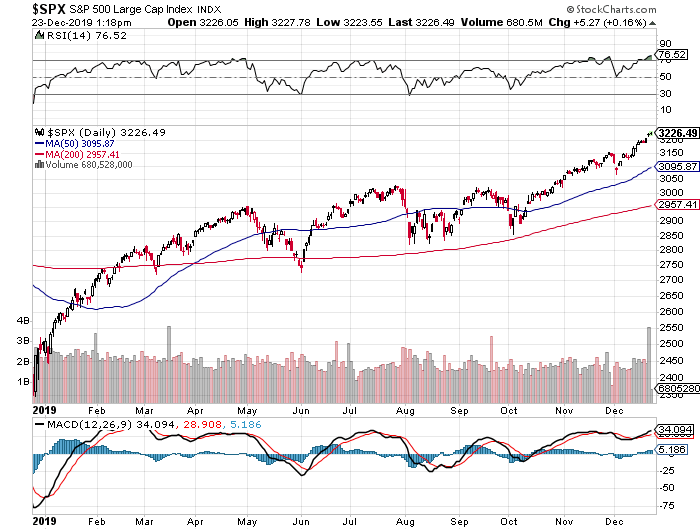 Depending on the multiple assigned, the S&P 500 could vary widely. For example, the S&P 500 currently trades around 19 times earnings. In a bullish stock market, that multiple will tend to be higher than average.

Of course, the numbers could become quite different as we move along.

The Dow Jones will depend on the global environment as far as tariffs and growth go. Economic renewal and easing of tariffs could easily see the Dow target 30,000 in 2020.

Previous Peter’s Premarket Perspective – Friday, January 10, 2020…
Next 4 Money Budgeting Habits to Empower You as a Solopreneur… 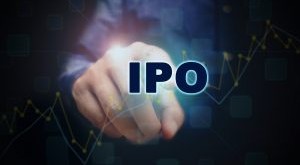 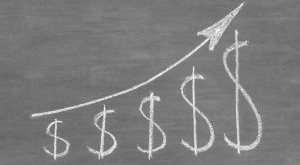 5G Stocks: The Next Tech with Big Profit Potential for Smart Inve… 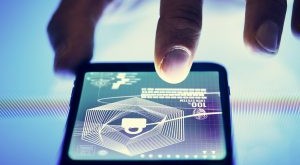 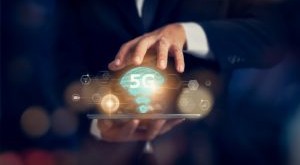 5G Stocks: The Next Millionaire Maker?…

Looking for Astronomical Gains From Tech Stocks? Read This If you are looking for multibagger ...